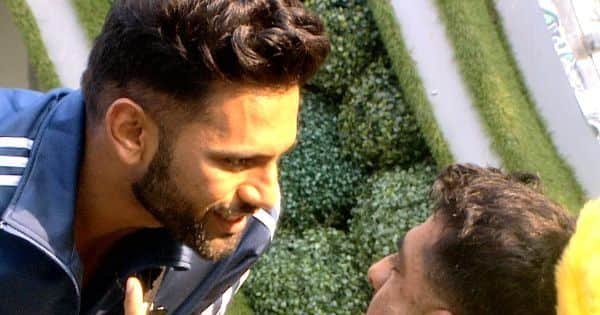 Bigg Boss 14, Day 75, Live Updates: Today we will see a heated fight between Eijaz Khan and Rahul Vaidya. Both will affect the personality of the other. Rahul Mahajan and Rakhi Sawant will also fight.

The Duck and Daana Task highlighted the competitive spirit. Rahul Vaidya-Eijaz Khan’s fight is the highlight of the day. Indeed, the body shame spree continues between Rubina Dilaik and Arshi Khan.