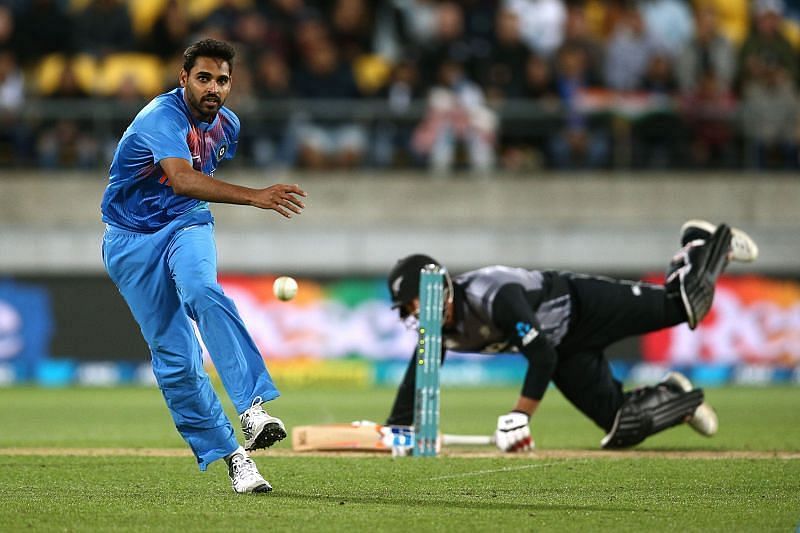 Bhuvneshwar Kumar has also not been included in the Uttar Pradesh squad for next month’s Syed Mushtaq Ali Trophy. Although this domestic season will be short, the Indian team is scheduled to play a home series against England before IPL 2021.

Heath Matthews, a sports physiotherapist associated with the Mumbai Indians, said Bhuvneshwar Kumar appears to be suffering from a “classic injury”. I said something,

The problem with fast bowling is that it affects your body a lot. Bhuvneshwar Kumar has been very unlucky for the last few years and has suffered constant injuries. He is complaining of back strain, side strain and hamstring strain. He is facing problems in the lower back and this is where fast bowlers are facing difficulties.

Let us say that Bhuvneshwar Kumar has been suffering from an injury for some time now. This is the reason why he has not been able to play consistently for the Indian team and he has been in and out.

Also read: If Virender Sehwag had been replaced by Virat Kohli, he would never have returned from a tour of Australia – Coach A.N. Sharma