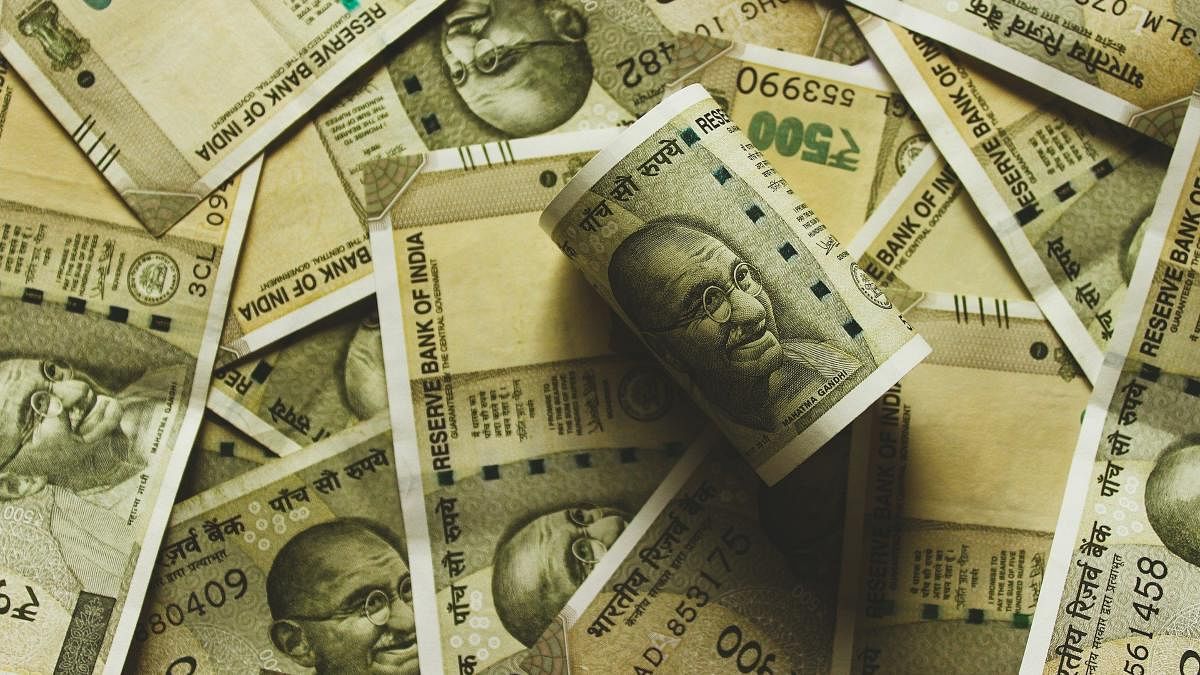 
New Delhi: Even when viewed in isolation, the $ 14 billion outflow from the Indian bond market in 2020 is substantial – foreign investors have never sold so much in a single year.

The fact that they did so at a time when Chinese bonds are attracting record inflows from abroad underscores how frustrated some money managers have become with the pace of capital market reforms by the Narendra Modi government.

While China’s steady progress in bond market liberalization earned it a spot in benchmark indices and helped attract $ 119 billion in inflows this year, India still has some of Asia’s tightest restrictions on funds. foreigners. The country’s inability so far to join China in global debt indices adds to investor concerns over meager inflation-adjusted yields and a growing fiscal deficit.

This could become a problem for Modi as his government borrows record amounts of money to fight the pandemic. While funding costs have remained low this year, the risk is that the growing supply of Indian bonds will start to outstrip local demand. This could put upward pressure on interest rates and hold back the recovery in Asia’s third largest economy from its deepest on record.

“India’s financing needs have increased significantly due to deteriorating fiscal deficits and it is therefore crucial for policy makers to establish a clear framework towards a gradual market opening,” said Jean-Charles Sambor, Head of emerging markets fixed income based in London at BNP Paribas Asset Management, which supervises approximately $ 727 billion.

In response to questions from Bloomberg News, an Indian finance ministry official said the government is making progress on debt market reforms and plans to join the global indices in mid-2021. Process and the institutional changes needed to allow all participants to be able to buy and sell Indian rupee bonds without difficulty, ”said Sanjeev Sanyal, a principal economic adviser to the Ministry of Finance.

Bloomberg LP, the parent company of Bloomberg News and Bloomberg Barclays Indices, said in September 2019 that it would help Indian authorities move towards inclusion in international bond indicators.

Bond market liberalization skeptics argued that India should proceed with caution given the risk of hot money flows that could destabilize the currency. This concern is one of the reasons why the Modi administration quietly shelved a plan, initially launched in 2019, to sell its first foreign government bonds.

It is also questionable whether the short-term benefits of opening up to international bond investors outweigh the risks. India’s borrowing costs fell this year despite outflows, thanks in part to bond purchases by the nation’s central bank. Foreign inflows into the stock market, meanwhile, have risen to an eight-year high.

However, as the government’s borrowing needs increase, it may have a harder time finding enough bond buyers nationwide. Modi’s administration expects to borrow a record 13.1 trillion rupees ($ 178 billion) in the fiscal year ending March and is expected to run a budget deficit equivalent to 8% of gross domestic product. the largest deficit in more than three decades. This comes at a time when 10-year Indian bond yields are hovering around 6%, almost a full percentage point below the inflation rate.

India has taken some small steps to open up its bond market this year, including by removing ownership restrictions on certain types of public debt. But the moves did little to stem the tide of outflows, with foreigners holding just 2% of Indian bonds outstanding at the end of November.

The reforms have also paled compared to those taken by China, whose debt is now included – or on a gradual path to inclusion in – benchmarks compiled by FTSE Russell, Bloomberg Barclays Indices and JPMorgan Chase & Co. JPMorgan kept India out of its widely followed GBI-EM Global Diversified Index in September, citing, among other shortcomings, the country’s capital controls, settlement problems, and outdated trading needs. .

This does not mean that international investors have given up on India entirely. Closer collaboration between local authorities and index providers, along with a more stable exchange rate, could help pave the way for eventual inclusion in more global indices and portfolios, said Joevin Teo, Head of Fixed Income asian at Amundi Singapore Ltd.

Julio Callegari, lead portfolio manager for Asian and FX rates at JPMorgan Asset Management in Hong Kong, also said he was confident India will make progress on reform. But he warns that it may take time.

“The truth is that India is still in the early stages,” Callegari said. “It will take a year or two to see inclusion that could drive more bond investments into the country.” –Bloomberg

Read also: The craziness of the RBI dollar may slow as the US puts India on the list of currencies

Why the news is in crisis and how to solve it

But the media are in crisis per se. There have been brutal layoffs and pay cuts. The best of journalism is shrinking, giving in to the raw show in prime time.

ThePrint has the best young journalists, columnists and editors working for it. To sustain journalism of this quality requires that intelligent and thoughtful people like you pay for it. Whether you live in India or abroad, you can do it here.