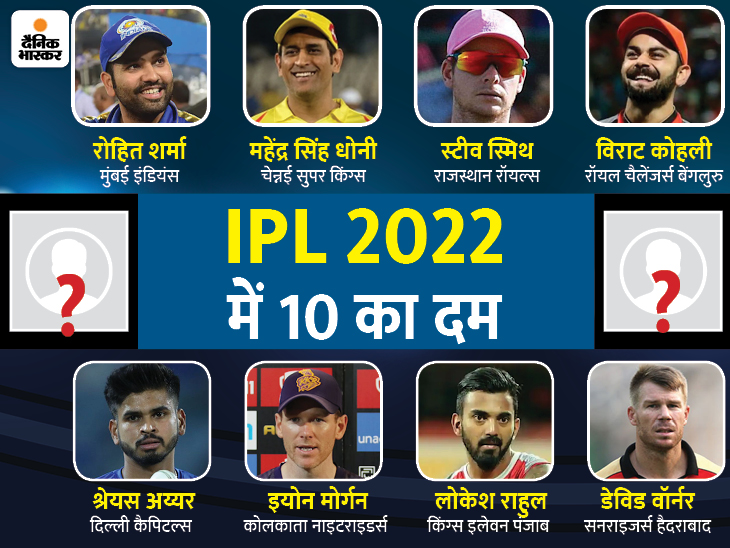 The Board of Control for Cricket in India (BCCI) took a major decision on the IPL at its 89th Annual General Meeting (AGM). In 2021, 8 teams will play in the tournament as before, but in 2022, two more teams will be added. In addition, every first-class cricketer (men and women) will be compensated for the losses incurred by Corona.

The meeting was held at Motera Stadium in Ahmedabad on Thursday. It was decided that BCCI president Sourav Ganguly would remain on the ICC board as a director. As well as Rajiv Shukla B was formally appointed as the Vice President of the BCCI.

Chetan became the chairman of the selection committee

These 10 decisions were taken at the meeting

In which cities could the new franchise be?

Ahmedabad is at the forefront of the new franchise. Anyway, the country’s largest stadium Ahmedabad has been built by the Gujarat Cricket Association in Ahmedabad with a capacity of 1 lakh 10 thousand spectators. Along with this, the IPL will also get more spectators in the matches to be played here. Pune, Kanpur or Lucknow are named in the race for the second franchise.

What does it mean to grow teams in the IPL?