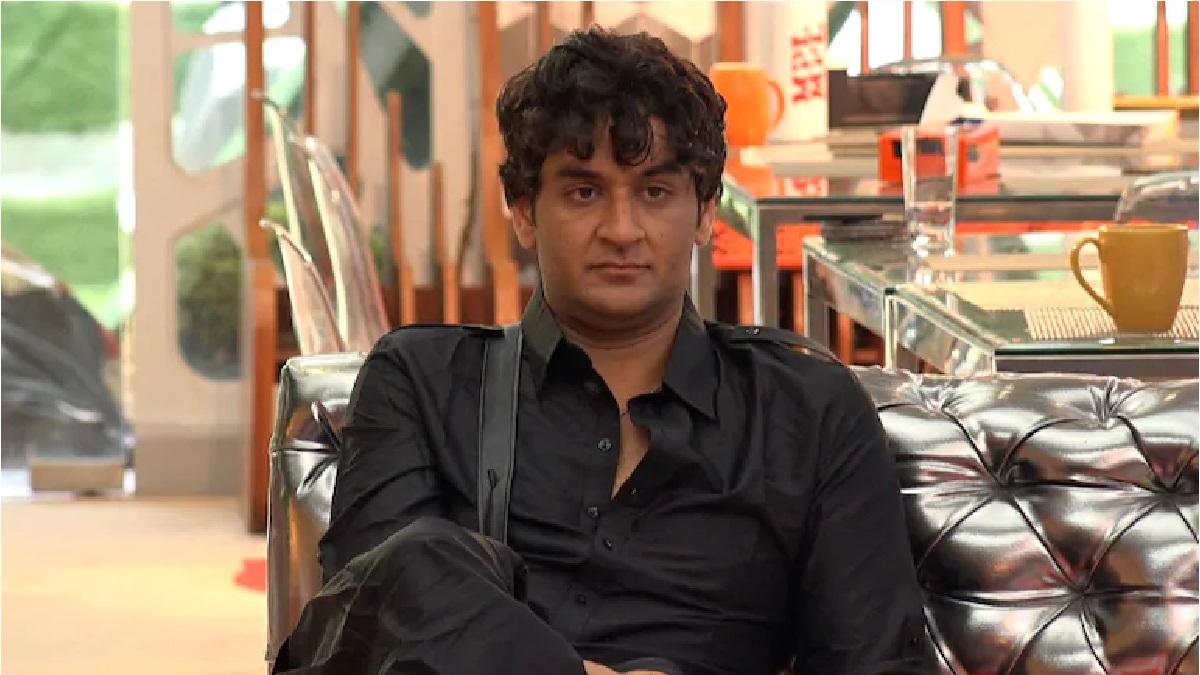 Friday’s episode of Bigg Boss 14 was full of great drama and spice entertainment. The show started with a hint from Rahul Vaidya himself and Ali Goni’s tuning becomes stronger. At the beginning of the show, Rahul Vaidya was seen telling Ali Goni that he did not need anyone but him. Arshi Khan, who was confused about Rahul Vaidya’s game strategy, was seen directly asking him what his game strategy was.

When Ruby’s dilak went on a balloon ride, she threw bags of Rakhi Sawant and Sonali Fogat. After that Arshi Khan went on a balloon ride. Throwing Rahul Vaidya’s bag, Arshi Khan went the opposite way as expected and with this Vikas Gupta became the next captain of the house. While many members of the household feel that Arshi is trying to re-establish the broken relationship with Vikas, Rubina Dilak said that they feel that Arshi has done the right thing.

Abhinav Shukla Arshi Khan was seen explaining the matter. Ali Gony, who is in support of Rahul Vaidya, told members of the house that Arshi had dropped an atomic bomb on the house by making Vikas the captain. However, the relationship between Arshi and Vikas was seen to be improving once again as the captain was made. Both were seen revealing old things and Arshi also lamented the development for old things.

While Rahul Vaidya and Ali Goni were promoting the game with each other, in Friday’s episode, both were seen talking about whether they could include Nicky Tamboli and Aijaz Khan in their talk. However, Ijaz gave a clear answer about this, saying that if he had to choose one of the new members of the house and Ali, he would always choose Ali.

When Jasmine and Ali’s romantic side was seen on the show once again, Jasmine said that she did not want to lose Ali at any cost. The show saw Aijaz Khan talking to Arshi Khan about his past. One new morning, Vikas Gupta, the new captain of the house, shared the responsibilities of the members of the house and in the meantime Rakhi Sawant made it clear that he was not interested in washing dishes with Rahul Mahajan.

Rakhi Sawant was seen crying suddenly in the house, then Sonali Fogat was seen silencing her and asking the reason. However, Rakhi Sawant says she doesn’t know she’s crying on her own. Rakhi was seen giving more weight to his haunted theory. Ijaz Khan said that they are afraid of Rakhi’s inconsistent attitude. Rakhi Sawant was seen behaving strangely and said she has been depressed for 200 years.