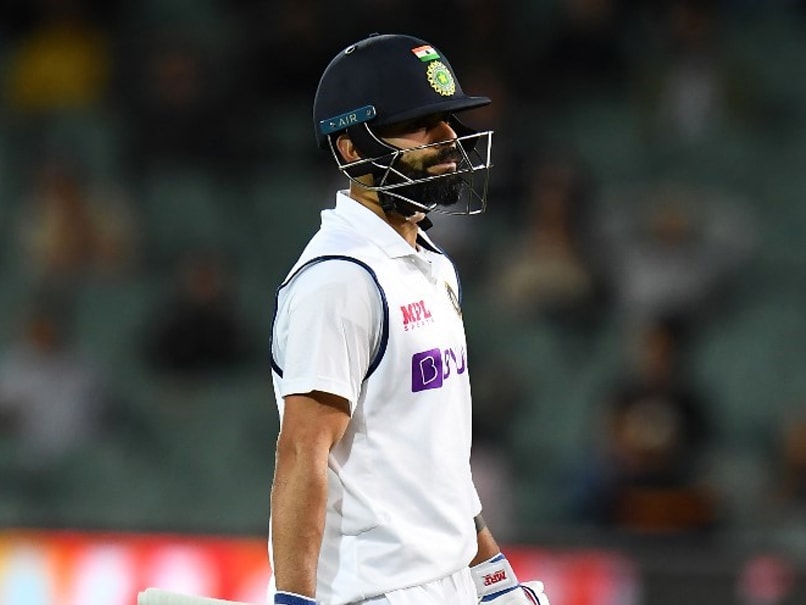 Indian skipper Virat Kohli, after scoring a hard-fought 74 with 180 balls, was unlucky to be exhausted after a mix-up with his deputy Ajinkya Rahane in the final session of Day 1 of the Adelaide Test. The wicket was a great relief for the hosts as both Kohli and Rahane looked solid in the middle and had stitched a solid 88-lane partnership for the fourth wicket.

Here’s how Virat Kohli burned out:

Virat Kohli is exhausted after a mess with Ajinkya Rahane! @hcltech | #AUSvIND pic.twitter.com/YdQdMrMtPh

However, not all Australians were happy with Kohli’s dismissal, including former leg spinner Shane Warne who took to Twitter to express his disappointment. “Disappointing to see the great @imVkohli finish out! You could tell when he got close to the crease he wanted a big inning and was super determined! What a shame for us cricket fans,” Warne tweeted.

Disappointing to see the great @imVkohli run out! You knew when he got close to the fold he wanted a big inning and was super determined! What a pity for us cricket lovers https://t.co/Fj4qPmsqOb

After starting cautiously, Kohli was looking for a great score, but it didn’t have to be because a late phone call from Rahane cost him his wicket. Rahane played with a full delivery until mid-game and called for a quick single.

However, the ball was hit too close to the defender and by the time he realized this and changed his mind, Kohli was already in the middle of the crease. A good shot from Josh Hazlewood on the bowling finish and Lyon cut the bails to dispatch the Indian captain.

With Kohli on strike, the visitors were in control of their inning but his wicket opened the gate and they lost two more wickets after him, with Rahane and Hanuma Vihari coming out in quick succession. Rahane was trapped in the leg first by Mitchell Starc while Vihari also came out similarly to Hazlewood.

At the strains, Wriddhiman Saha and Ravichandran Ashwin were undefeated at the intersection, scoring 233 for six.