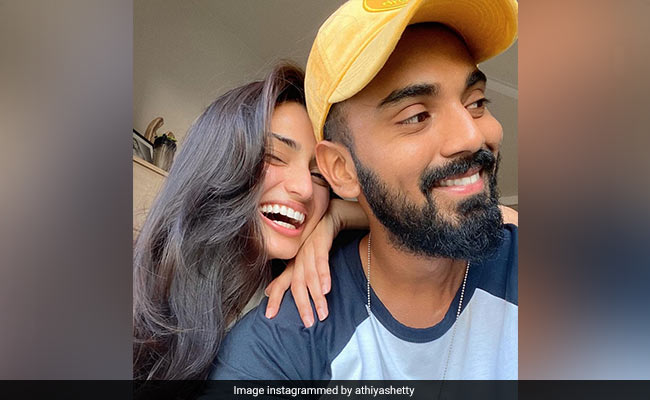 Bollywood actress Athiya Shetty and cricketer KL Rahul are both active on social media. There is talk that the two are dating. Amidst these reports, Athiya Shetty has posted a post on which KL Rahul has commented. Athiya Shetty shared a picture of her, in which her face is covered with flowers. In his caption he writes: “Flowers make them very happy.” On this post by Athiya Shetty, KL Rahul created a rose flower emoji.

Shilpa Shetty and her mummy in the same color at Christmas, mother and daughter cute look in the photo

KL Rahul’s comment on Athiya Shetty’s post is getting a lot of headlines. Fans are also reacting angrily. Either way, both stars like each other’s posts and comment on them. In the past, Athiya posted a photo collage on Instagram in which she wore a white shirt, on which KL Rahul commented that all the fans are confused.

Let us know that Athiya Shetty and cricketer KL Rahul have been seen together in many events. Rahul is on a tour of Australia these days. At the same time, Athiya is also busy with her upcoming projects. Athiya was last seen in the film ‘Motichur Chaknachur’ with Nawazuddin Siddiqui. Athiya Shetty made her Bollywood entry with the film Hero. Actor Suraj Pancholi was seen with her in the lead role in the film.