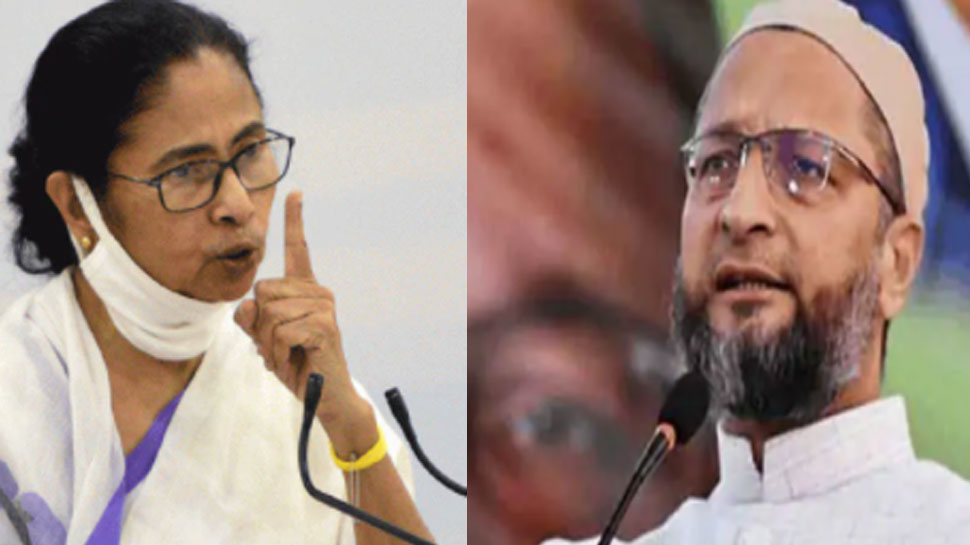 Owaisi said, “No one was born who could buy Asaduddin Owaisi with money. Mamata Banerjee’s allegations are baseless, she is restless and restless. He should worry about his party because many people in his party are joining BJP. He also insulted the voters of Bihar who voted for us. ‘

Addressing a rally in Jalpaiguri, Mamata Banerjee said that Hindu votes were going to the BJP’s court and Muslim votes were planning to merge with the party from Hyderabad (Hyderabad). He did the same in the recent Bihar elections. This party is the B-team of BJP.

Kerala Local Body Election Results 2020: NDA Leads in Fighting Trends Between LDF and UDF
Let us know that elections are to be held in West Bengal (West Bengal) next year and political parties are holding election rallies in the state. In the midst of all this, a series of allegations against each other is also going on. Elections for 294 seats in West Bengal are scheduled for April-May next year.