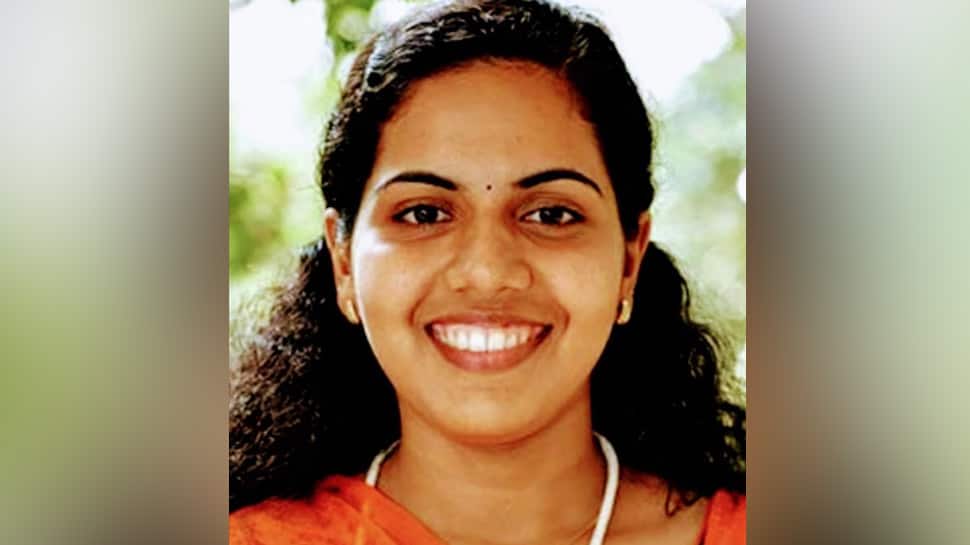 Thiruvananthapuram: The CPI (M) chose 21-year-old Arya Rajendran as a mayoral candidate after the party’s district committee and state committee approved her candidacy. She is the first councilor of the Mudavanmugal division of the Thiruvananthapuram society.

Arya Rajendran is a graduate math student and a member of the party’s Chala area committee. She will be the youngest mayor in the country and, with that, the party leadership expects to have more educated women in the leadership role.

The party won 51 seats on the 100-member council in the recently concluded local body elections. The BJP with 35 seats is the main opposition. The Congress-led UDF is relegated to third place with 10 councilors. There are four independent directors in the company.

The CPI (M) had designed former chairman of the standing health committee Pushpalatha, teacher union leader AG Olena and Jameela Sreedharan as mayoral candidates. While Pushplatha and Olena lost in the elections, the party preferred 21-year-old Arya Rajendran to Jameela Sreedharan, who is a retired government employee.

The name of a 23-year-old councilor for the first time in the Vanchiyoor division, Gayatri Babu, also emerged during the discussion, but Arya was given the green signal as president of the state of “Balasangam”, the children’s wing party and also a member of the CPI area committee (M).

Speaking to the media, Arya Rajendran said: “It’s a party decision and I respect it. During the election, people preferred me because I am a student and the public wanted their representative to be well educated. I will continue my education. and I will fulfill my duties as mayor “.