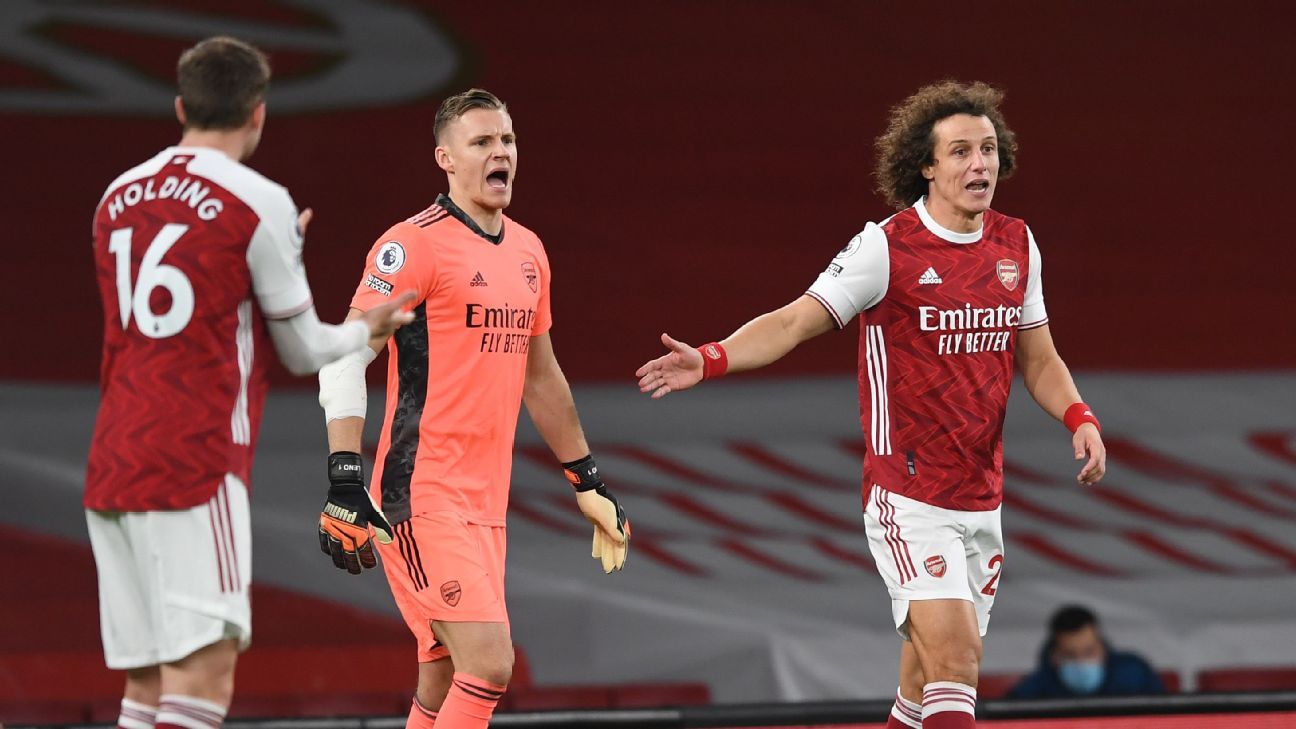 Arsenal goalkeeper Bernd Leno said the players must take responsibility for the squad’s sad form and coach Mikel Arteta is not to blame.

Arsenal achieved a three-game losing streak in the Premier League on Wednesday with a 1-1 home draw to Southampton, but are in 15th place five points above the relegation zone.

“The manager is the least to blame for the fact that we are in this situation,” Leno told Sky Sports. “If you look at how we went on the pitch sometimes, then the players are the only ones to blame.

“We are getting red cards, making mistakes, losing position. These are things that we have clearly faced a thousand times. In the end, it is a lack of concentration on the part of the players.

“The coach is not a problem in the locker room, there is no criticism of him. We criticize ourselves and the players know they are responsible.”

Leno also said the lack of discipline contributed to Arsenal’s problems and that the players were determined to put things right.

Arsenal have had seven players ejected since Arteta took office last December, twice as many as any other team in the league.

Gabriel was sent off on Wednesday, while Granit Xhaka received a red card in Sunday’s 1-0 loss to Burnley.

“The attitude is bad, we lack discipline and we don’t have confidence in ourselves,” he added. “There are a lot of factors at play here. We have addressed this issue very clearly internally and they all agree that we need to change it very quickly.”

Arsenal’s next match is Saturday against Everton in fifth place.