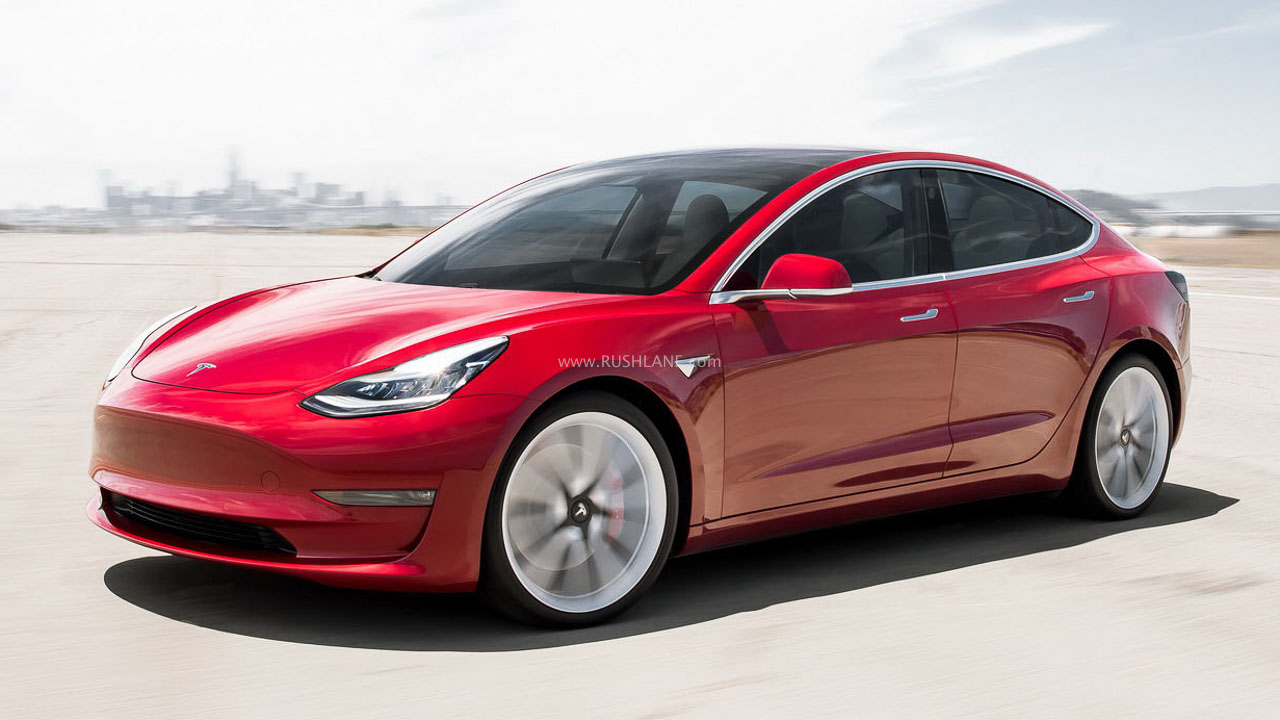 Tesla is the undisputed pioneer of electric vehicles (EVs) and related technologies. Today, most of the technologies in use for developing electric vehicles are thanks to Tesla’s efforts in one way or another. However, there was a time when Tesla was not doing well and its CEO Elon Musk was thinking of selling it to another tech giant Apple Inc.

In response to a tweet to question about his take on Apple’s self-driving car, Tesla CEO, as usual, bluntly said he contacted Apple CEO Tim Cook “during the darkest days” of Tesla. He added that Apple’s CEO had refused to take a meeting with him.

Tesla’s production mess of the Model 3

This was during development of the Model 3 program in 2017 and 2018, when Tesla struggled with the production of the electric sedan. Musk at the time had informed investors that the company was in “manufacturing hell” because of problems faced at its battery factory in Reno, Nevada. This made it difficult for Tesla to increase production for the Model 3.

However, Tesla overcame its problems and rebounded to reap a streak of quarterly profits. The electric automaker also became one of the most valuable companies to join the S&P 500 after joining the widely sought stock index on Monday.

Although Tesla’s shares ended a 6.5 percent less in its S&P 500 debut. This development came to light after reports from Apple building a self-driving car took the internet by storm. Reports suggest this car will go into production by 2024.

Musk revealed that he thought Apple would acquire Tesla at what he claimed to be 1/10 of its current value. He also mentioned the mono-cell battery which appears to be the highlight of Apple’s next self-driving car.

He further stated that Tesla already uses some of the components Apple intends to use when making its cars. He went on to add that the single cell battery “is electrochemically impossible as the maximum voltage is ~ 100 times too low” unless they are connected together.

Apple’s automotive endeavors that have been collected in Titan project It has emerged quite erratically since its inception in 2014 when it started developing a car from scratch. Reports reveal that Apple’s core strategy revolves around developing a battery that could radically reduce the cost of future electric vehicles and increase their range for a single charge. Apple’s unique single cell design strengthens the individual battery cells and frees up space inside the battery pack.