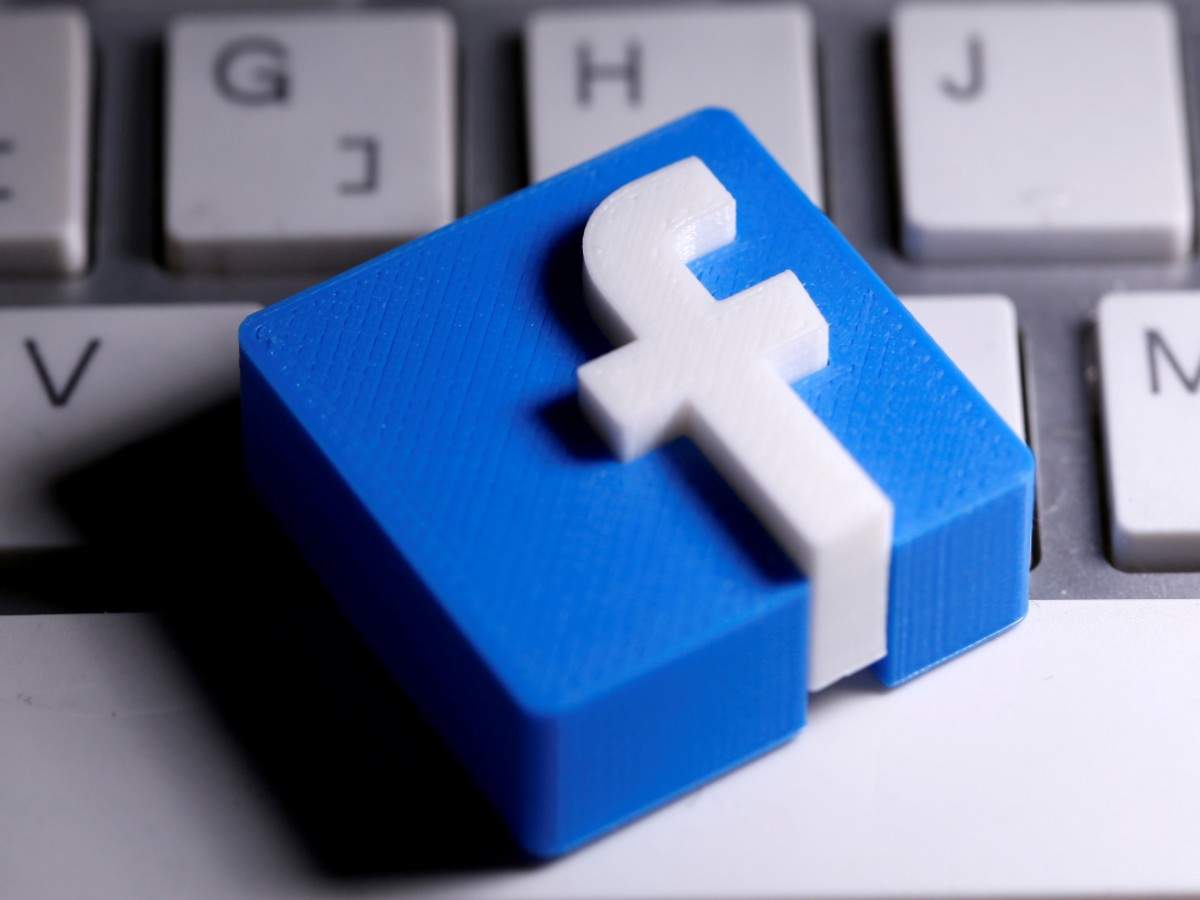 STOCKHOLM / BRUSSELS: Facebook Inc said Tuesday it hopes that a new draft rules from the European Union aiming to limit the powers of large US companies could set boundaries for Apple Inc, its latest flurry in an ongoing feud.

The companies clashed after Apple announced a privacy feature that allows users to prevent advertisers from tracking them across different applications.

Facebook and other companies, which earn revenue from advertising sales, have said the feature will harm developers. Apple responded by saying, “When invasive monitoring is your business model, you tend not to embrace transparency and customer choice.”

One of the draft EU rules – the Digital Markets Act (DMA) – is targeting large companies and calling for them to stop favoring their services on their platforms.

“We hope DMA sets limits for Apple as well,” a Facebook spokesperson said.

“Apple controls an entire ecosystem, from the device to the app store and apps, and uses this power to harm developers and consumers as well as large platforms like Facebook,” he said.

Apple did not immediately respond to requests for comment.

Another rule, the Digital Services Act (DSA), requires companies with over 45 million users to do more to tackle illegal content and intentional manipulation of platforms to influence elections, among other requirements, or face fines. high.

Facebook has been regularly criticized for not doing enough to stop people from using the platform to hate speech or spread fake news.

The social media network, one of the US companies that will fall under the new rules, welcomed the position of the European Union and said it was “on the right track to help preserve what is good on the Internet”.

“We have long called for regulation on harmful content and have actively contributed to several European initiatives in this area, including the EU code of conduct on hate speech.”