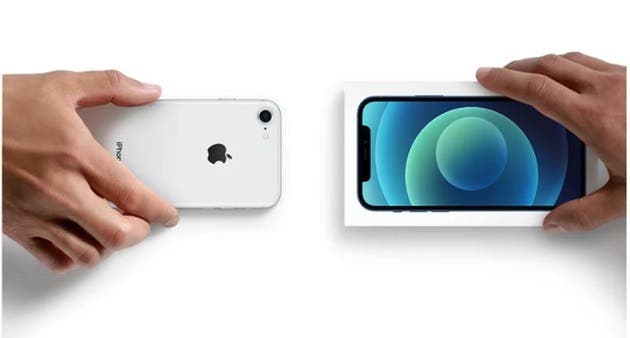 According to recent reports, Apple has suddenly changed the prices of some of its products. The price of the iPad has risen moderately, while that of the Mac is basically a downward trend. Apple encourages customers to upgrade by offering trade-in options in exchange for deductions for the purchase of new equipment. According to iMore, the value of the trade-in program has the latest changes, including iPad, Apple Watch, Mac, and even some Android devices.

Analysts believe that if Apple combines the iPhone and Apple One upgrade plan, Apple’s trade-in plan could become a key part of future software and hardware integration subscription services.

Demand for the iPhone 12 Pro is on the rise