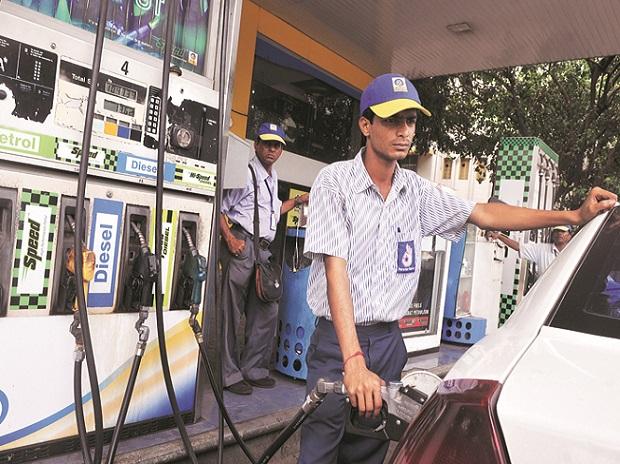 Vedanta, Apollo Global and I Squared Capital have responded to the Centre’s decision to lose its controlling stake in Bharat Petroleum Corporation (BPCL).

The acquisition would remove the group’s risk from crude oil price volatility and would also make it future-proof with a dominant interest in the petrochemical sector.

But Vedanta promoter Anil Agarwal may not have a cakewalk as both Apollo Global and Squared Capital already have their fingers sunk deep into India’s energy ecosystem. Of the two, Apollo Global is clearly the much larger fish with $ 433 billion worth of assets under its management, significantly overshadowing I Squared Capital’s $ 13 billion in assets under management (AUM).

“Apollo is a major player with a $ 77 billion private equity portfolio and a savvy energy investor. Among its most important investments, Apollo acquired LyondellBasell (Reliance Industries was also interested) in bankruptcy in 2009, which produced six times higher returns when it came out in 2014 for $ 12 billion. The Squared, while smaller at $ 13 billion AUM, is also a concentrated player in energy and utilities and has generated 30-40% compound annual growth rate returns on some investments in the industry, “they said. said Sabri Hazarika and Tanay Gabhawala of Emkay Global in a joint note.

Apollo Global also has significant control over the Welspun Corporation in India, where it manufactures oil and gas transportation pipes. This group has a history of aggressive acquisition of oil and gas industry assets that focus primarily on North America and the upstream value chain. So, like Vedanta, acquiring a refining and marketing major like BPCL makes sense.

Squared Capital recently garnered a lot of attention when it sold its stake in Amplus Energy Solutions to Malaysia’s state-owned oil and gas company Petronas. But the exit from the solar business practically coincided with the growing interest in India’s city gas distribution (CGD) projects through the acquisition of Think Gas. The company currently holds six licenses to operate CGD networks in 11 districts spread across Punjab, Madhya Pradesh, Bihar and Uttar Pradesh. I Squared Capital’s expression of interest (EoI) for BPCL also takes place through Think Gas.

The current valuation of BPCL is also very profitable. According to analysts, BPCL’s implied dividend income can comfortably meet the cost of financing. With BPCL’s current market capitalization, the acquisition of the central government’s stake can cost around Rupee 46,400 crore ($ 6-6.5 billion). By preparing for the competition, Vedanta has already initiated the process of raising $ 10 billion in the international market.

The government has yet to formally announce the names of the companies that have entered EoI for BPCL. Offers will be announced once the companies are selected.

Business Standard has always worked hard to provide up-to-date information and commentary on developments that interest you and that have wider political and economic implications for the country and the world. Your encouragement and constant feedback on how to improve our offering has only strengthened our determination and commitment to these ideals. Even during these difficult times resulting from Covid-19, we continue to remain committed to keeping you informed and up to date with credible news, authoritative opinions and incisive commentary on relevant current issues.
However, we have a request.

As we fight the economic impact of the pandemic, we need your support even more so that we can continue to offer you more quality content. Our subscription model has received an encouraging response from many of you who have subscribed to our online content. A higher subscription to our online content can only help us achieve our goals of bringing you even better and more relevant content. We believe in free, fair and credible journalism. Your support through multiple subscriptions can help us practice the journalism we’re committed to.