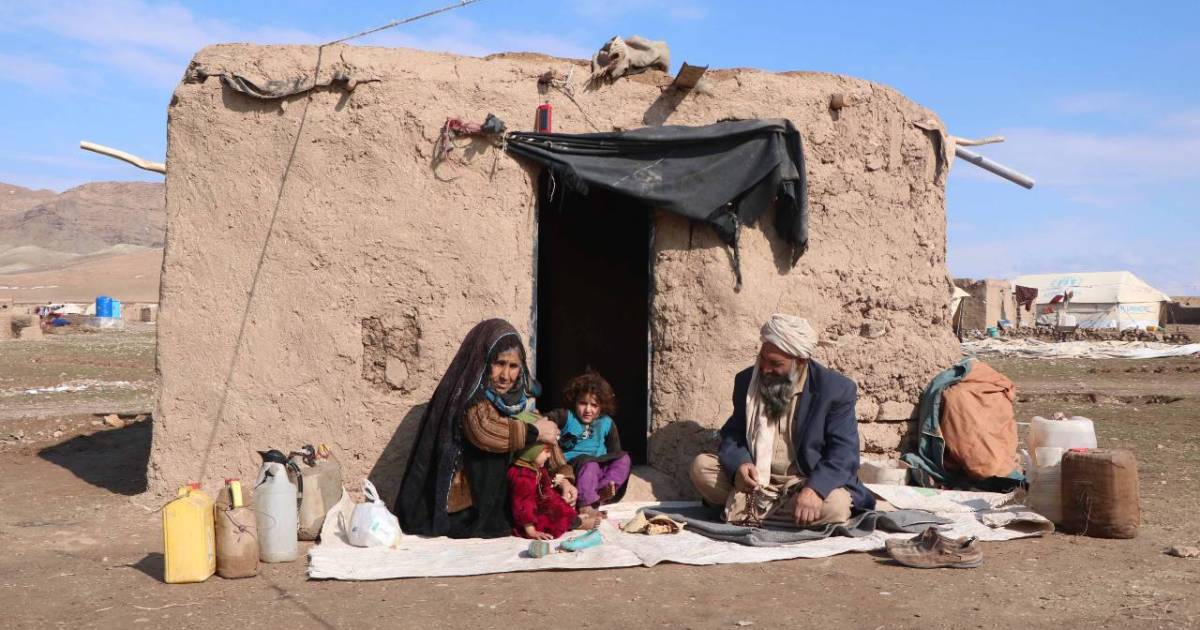 A senior humanitarian affairs official says 16 million people are in need of help due to the pandemic, increased conflict and displacement.

The United Nations expects to have to help five million more Afghans in 2021 than this year due to the COVID-19 pandemic and increased conflict, a UN official said.

The need is increasing and “funding is urgently needed,” Assistant Secretary General for Humanitarian Affairs Ramesh Rajasingham said Tuesday at a news conference.

Rajasingham, just returned from a trip to Afghanistan, highlighted the very cold winters that the country usually experiences.

The increased need is the result of the “COVID-19 crisis, increased conflict and displacement” of the population, he said.

“We are moving from a situation where we have (asked for) support in targeting around 11 million people in 2020 to what we estimate will be nearly 16 million next year,” said Rajasingham.

Aside from the millions of internally or temporarily displaced Afghans, another 4.6 million live outside the country, of which 2.7 million are registered refugees.

Collectively, they represent one of the most dispersed and disinherited populations in the world.

On Monday, Afghan President Ashraf Ghani said he hoped peace talks between the government and the Taliban would continue in Afghanistan rather than Qatar, considering it an insult to the Afghan people that negotiations are taking place in luxury hotels in Doha.

Open in September in Doha, the peace talks, which follow a historic agreement between the United States and the Taliban reached in Qatar in February, have been suspended and will resume on 5 January.

The United States has decided to withdraw all troops from Afghanistan by May 2021 in exchange for security guarantees and a commitment by the Taliban to speak with Kabul.