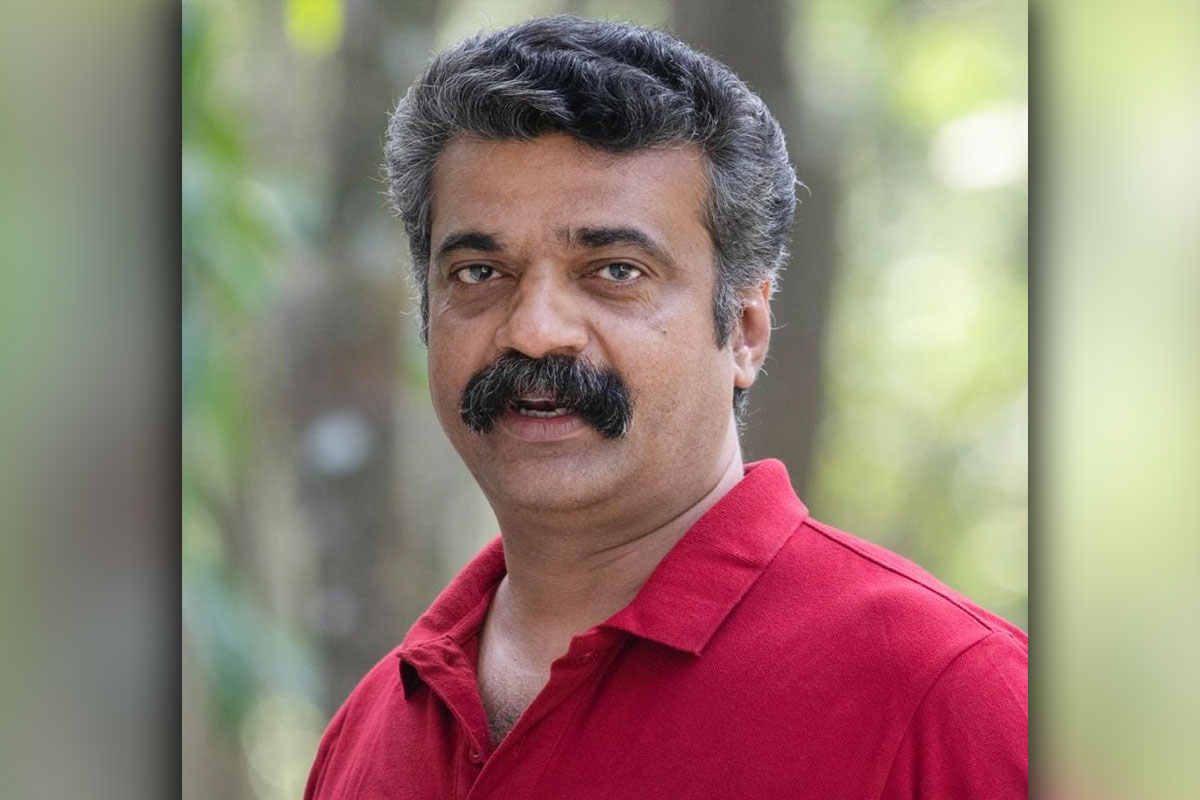 The actor is known for his amazing performances in Kammatipadam and Ayyappanum Koshyum.

In another shocking news for Malayalam film buffs, actor Anil P Nedumangad drowned at the Malankara Dam site on Friday night, as he died while bathing at the dam site in Muvattupuzha, Ernakulam district, in Kerala. According to initial reports, the death occurred around 5.30 pm.

According to Idukki police, Anil lost his life after drowning in the Malankara Dam. “The incident happened about an hour ago, when he went to the area with his friends. Despite being taken to a hospital, he caved in,” an official from the Muttom Police Station said.

Anil, a native of Thiruvananthapuram, is known for his incredible performance as a villain in Rajeev Ravi’s Kammattipadom and as a police officer in Sachi’s Ayyappanum Koshiyum. Her entry into acting was through television.

Director Sachi or KR Sachidandan died in June of this year. Incidentally, just hours before his death, Anil had posted a Facebook post about Sachi.

“This day it is about him that I should write, but I cannot write anything. You will remain in my FB cover photo until death,” Anil wrote on Facebook on Friday, recalling Sachi, who is the director of Ayyapanum Koshiyum. On Facebook, Anil’s cover photo is that of Sachy.

Two days ago, the director of Sufiyum Sujatayum Shanavas passed away after suffering a cardiogenic shock. Although undergoing combined treatment for nearly a week in Coimbatore, Shanavas who was on ventilator therapy passed away on Wednesday.