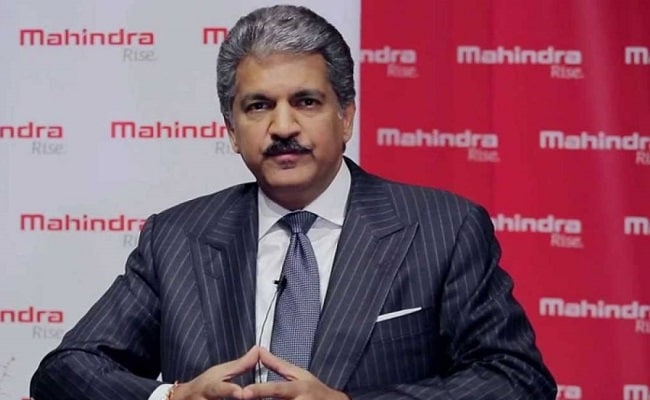 Anand Mahindra, Chairman, Mahindra Group, is very active on social media. By sharing funny jokes and funny videos on Twitter, he keeps his followers entertained. Just yesterday, Anand Mahindra shared an emotional Christmas video on which his followers also became emotional. Before this, he shared a picture that deceives the eyes, which people are amazed to see. He shared a photo of the optical illusion. He also wrote a nice quiz.

Sharing a photo of the optical illusion, he wrote, “I do not understand the science behind this optical illusion. But of course it works … on the couch when you start from one side and go to the other. It is more morally relevant than science: change the lens by which you judge others. ‘

I don’t understand the science behind this optical illusion, but it definitely works … except when you start from one side and go to the other. More relevant than moral science: Change the lens by which you judge others … # Monday Motivationpic.twitter.com/b9syOxUGc1

He shared this picture on December 14, which has received 4,000 likes so far. Also, there have been more than 400 re-tweets and many comments. Many people found this shocking. While many people managed to solve it. One user said that because of the green color in the line, it appears straight.