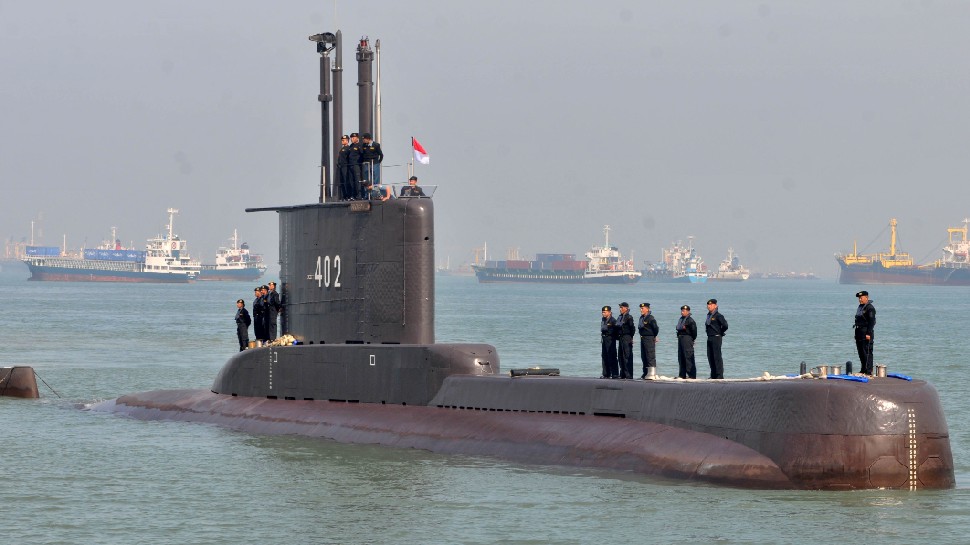 Jakarta: The Indonesian army said Wednesday that a submarine had gone missing near the island of Bali. The submarine carried 53 people and the Indonesian navy is engaged in a search operation.

Army Chief Hadi Jahjanto said the KRI Nangagala 402 submarine was participating in a training exercise on Wednesday when it went missing. He said the submarine is believed to be about 95 km from Bali. Merged into the water in the north. Jahjanto said the navy has deployed several ships in the area, including shipwrecks, in search of submarines, with Singapore and Australia seeking help. Who have submarine support ships.

53 people went missing from the submarine

Local media reports said the Navy believes the submarine sank to a depth of 700 meters above sea level. There is no information on how the submarine disappeared. The submarine was allowed to dive and has not been contacted since, the defense ministry said in a statement. He said a helicopter later found oil spills at the spot where the submarine was to start diving into the sea. It said the submarine had 49 crew members, its commander and three gunners.

Also read: Without giving chicken eggs, the owner of the farm reached the police station, lodged a complaint

The submarine has been in service since 1981

The German-built submarine has been in service in Indonesia since 1981. Prepared for the missile launch exercise scheduled for Thursday today. The army chief and other senior army officers were to be involved in the exercise. The Indonesian navy currently has five submarines in its fleet and plans to increase this number to eight by 2024. Indonesia is the world’s largest archipelago with about 17,000 islands and has faced a number of inclusions in recent years, including the involvement of several Chinese ships near the island of Natuna.