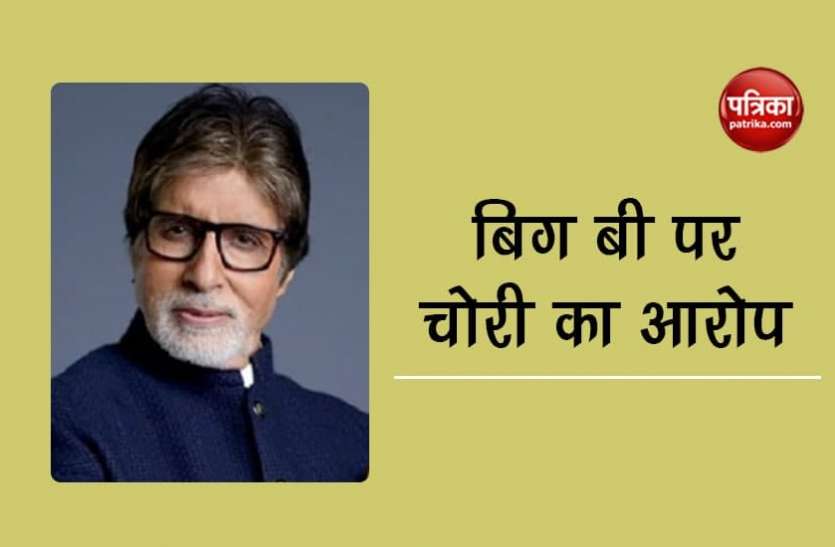 Mohammed Rafi left the song after the clerics’ talk, the son agreed.

A little crushed gum,
Add sugar to laughter.
Let the dreams boil
For a while ..!

Most people appreciated this poem. At the same time, a woman from Tisha Agarwal claimed that she had written the poem. He expressed displeasure while commenting on Big B’s post. Tisha wrote, ‘When Amitabh Bachchan copies your post and doesn’t even give credit. Happy to cry

Speaking to a news website, Tisha said that I wrote this poem on April 24, 2020. When I saw Amitabh Bachchan’s post, I felt that these lines were written by me. That was my poem when I checked after that. I commented on Amitabh Bachchan’s post that at least I should give credit to him. I thought his PR would investigate the matter but I don’t think he would have paid any attention to this. Moreover, Tisha said that some people also advised her to send a legal notice. However, he did not say what he would do next.