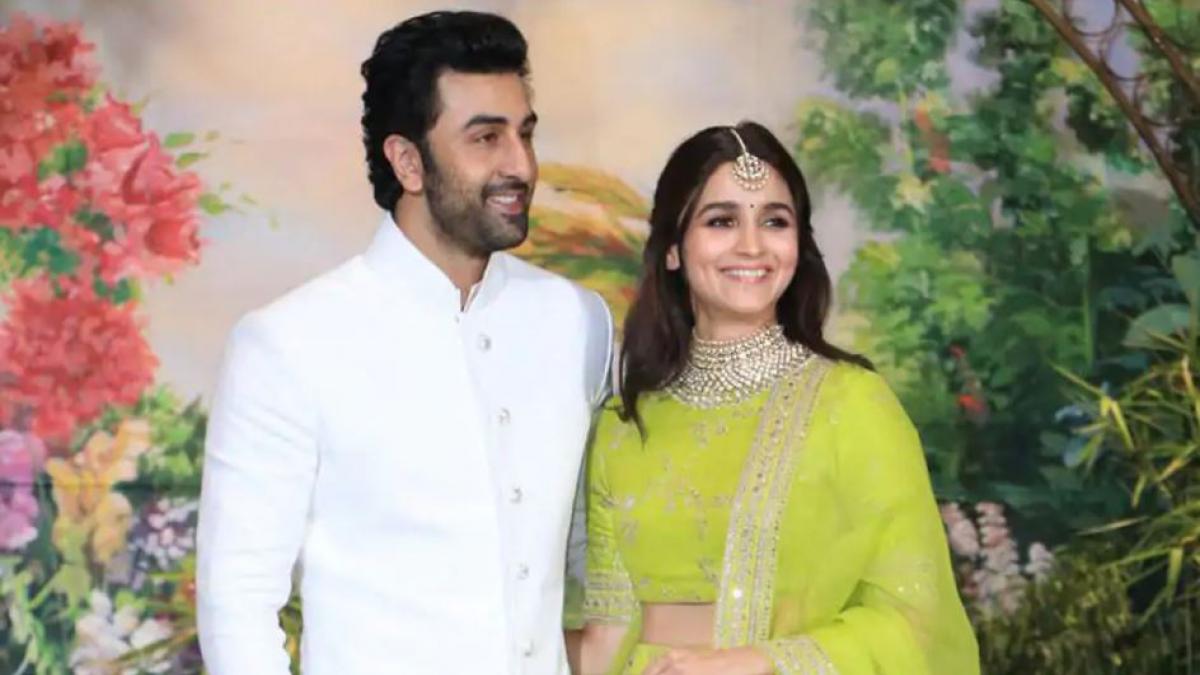 Bollywood actors Ranbir Kapoor and Alia Bhatt have been in a lot of discussion this year about their relationship. The two will soon be seen working together in the film Brahmastra, but at the same time there is a lot of gossip about their marriage this year. Alia and Ranbir have both said how much they like each other through reality shows and interviews, but as far as their marriage is concerned, it couldn’t happen this year because of Kovid.

In an interview with the film’s critic Rajiv Masand, Ranbir Kapoor talked about all the different issues. When asked about her marriage, Ranbir said that things could not go as planned because of Kovid. Ranbir said he did not want to make matters worse by talking about this. So it is possible that the two will get married in the year 2021.

Talking about the lockdown, Ranbir said, “My girlfriend Alia is an overchiever and in the meantime she has taken everything from guitar to screenwriting. I always feel like an underchair in front of her. But no, I have not taken any classes during this time. “Initially we were struggling with family problems, but then I started studying and spending time with family, and I watch 2-3 movies every day.”

Alia and Ranbir will be seen together in Brahmastra

Talking about the work front, Alia Bhatt and Ranbir Kapoor will soon be seen working in the film Brahmastra. The film is being directed by Ayan Mukherjee and will also feature Amitabh Bachchan in a pivotal role. Due to Kovid, most of the work of the film could not be done this year, but the logo of the film was released by the producers this year. Fans are waiting for the trailer of the three-part film.