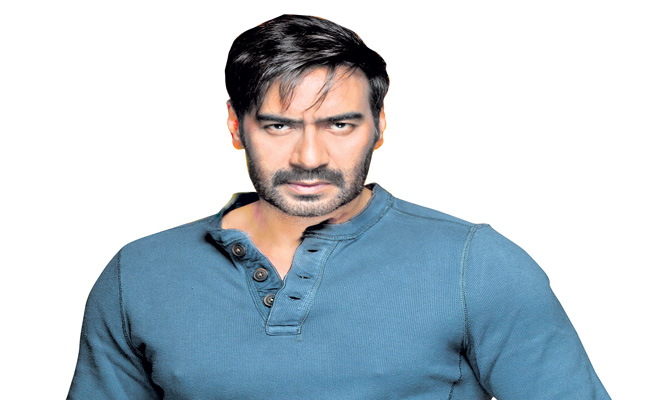 Bollywood actor and producer Ajay Devgn has bought the rights to the Hindi remake of the 2019 Telugu crime comedy Brochevarevarura. Ajay will produce the remake in Hindi.

Industry analyst Ramesh Bala confirmed the news, tweeting, “Actor @ajaydevgn has bought the rights to the Hindi-language remake of 2019 Telugu crime comedy #Brochevarevarura. He will produce it with other remake stars.”

The Devgn-supported Hindi-language remake will star Abhay Deol and Karan Deol. It is not yet known whether Ajay Devgn will play a character in the film or not.

Meanwhile, Devgn’s next film, Maidaan, will hit theaters on October 15, 2021, on the occasion of Dussehra.