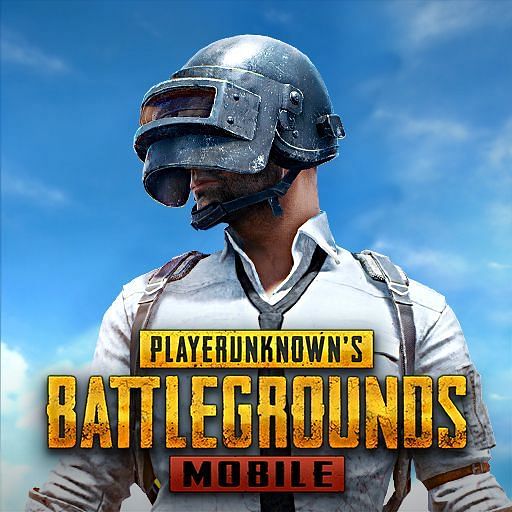 With shocking news for PUBG Mobile players in Afghanistan, the Afghanistan Telecommunications Regulatory Authority (ATRA) on Thursday announced a temporary ban on PUBG Mobile in the country.

The decision was made Wednesday by ARTA after receiving numerous complaints from the Transport and Telecommunications Commission of the Lower House of Parliament.

A statement from ATRA, received by Pajhwok Afghan News, states that the authority has consulted the Ministry of Hajj and Religious Affairs, the Ministry of Education, the Ministry of Public Health, the Ministry of Telecommunications and Science, psychologists, parents, school administrators, cybersecurity experts and other important sources, suspending the game.

No more PUBG Mobile in Afghanistan?

Omar Mansoor Ansari, as ATRA chief, was quoted as saying:

“Our team submitted a report on the issue to ATRA’s board of directors after a full analysis, so the decision was made to block this game on a temporary basis considering its social and security impact.”

Ansari also explained that further discussions and discussions are underway to find a permanent solution to this problem. It also tasked ARTA officials to look into games that have an adverse effect on children in the country and to prepare specific policies and procedures to regulate video game markets.

The decision to ban gaming in India was made with the interests of India’s sovereignty and integrity, India’s defense and state security in mind.

Ever since the game was banned in India, players have started looking for alternatives. It would be interesting to see if the players and players in Afghanistan do the same. Although the gambling ban is temporary in Afghanistan, it will depend on the Afghan Telecommunications Regulatory Authority (ATRA) how quickly they find a permanent solution to this problem.