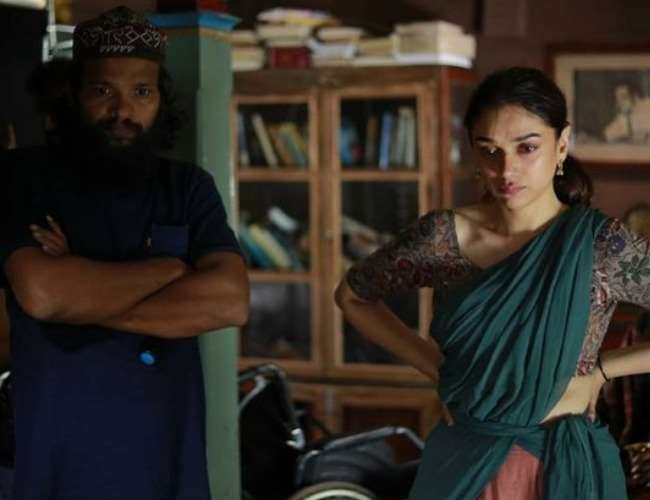 New Delhi The year 2020 robbed us of many important people in the film industry and this trend is still going on. Well known Malayalam filmmaker Shanvas Naranipuja died of a heart attack a few days before the end of 2020. Actress Aditi Rao Haidari mourned his death by writing an emotional note.

According to media reports, Shanwas died at a private hospital in Kochi, where he suffered a cardiogenic shock last week. Shanvas was shooting his film Gandhirajan. He died on Wednesday. Shanwaz was only 37 years old.

Actress Aditi Rao Haidari shared and wrote some of her photos on Instagram – just like her stories, she was kind and sensitive. May peace be with you, may your soul find peace. I hope your Sufi spirit will find the same beautiful place you created for us in Sufism Sujatayam. Went too early. My prayers and grief to the family. Sufium Sujatayam was released on Amazon Prime Video.

In the film, Aditi played the lead role of Sujata. Jayasuriya, Dev Mohan and Siddiqui played important roles in the film. It is one of the first seven films to be released on digital platforms during the Corona virus lockdown. The film was written and directed by Shanvas. It was built by Vijay Babu. Vijay Babu wrote on Instagram – We tried our best for you, Shanu. Love a lot.