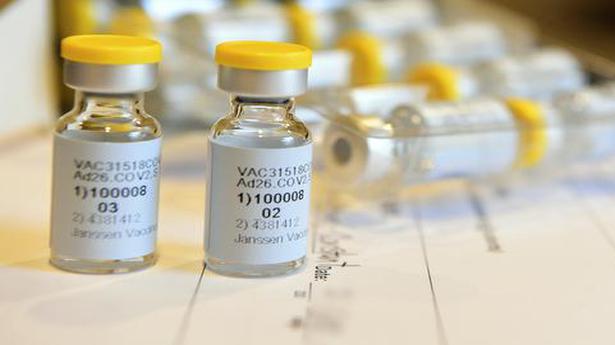 Its Jannsen unit plans to file an emergency use authorization application with the U.S. Food and Drug Administration (FDA) in February

Johnson & Johnson said Thursday that it has fully enrolled participants for the first advanced stage study of its COVID-19 single-dose vaccine candidate.

The study, called Ensemble, has enrolled about 45,000 participants and is led by its Janssen unit, J&J said in a statement, adding that it expects provisional data from the study by the end of January 2021.

J&J also said it plans to file an emergency use authorization application with the U.S. Food and Drug Administration (FDA) in February if the study data is safe and effective.

A separate late-stage clinical trial of an experimental COVID-19 vaccine candidate from Janssen to explore a two-dose regimen was underway, J&J said.

The Ensemble study was suspended for over a week in October after a patient developed an “unexplained illness” during the study. The company later said it would resume the process after an evaluation found no clear cause of the disease.

Benefits of membership include

A hand-picked list of items that match your interests and tastes.

We inform you about the latest and most important developments, three times a day.

* Our digital subscription plans do not currently include e-paper, crossword puzzle and print.

A letter from the Editor

Your support for our journalism is invaluable. It is a support for truth and fairness in journalism. It helped us keep up with events and happenings.

Hindu has always been synonymous with journalism in the public interest. In this difficult time, it becomes even more important to have access to information that impacts our health and well-being, our lives and livelihoods. As a subscriber, you are not only a beneficiary of our work, but also its enabler.

Here, too, we reiterate our promise that our team of journalists, text editors, fact-checkers, designers and photographers will deliver quality journalism that moves away from personal interests and political propaganda.