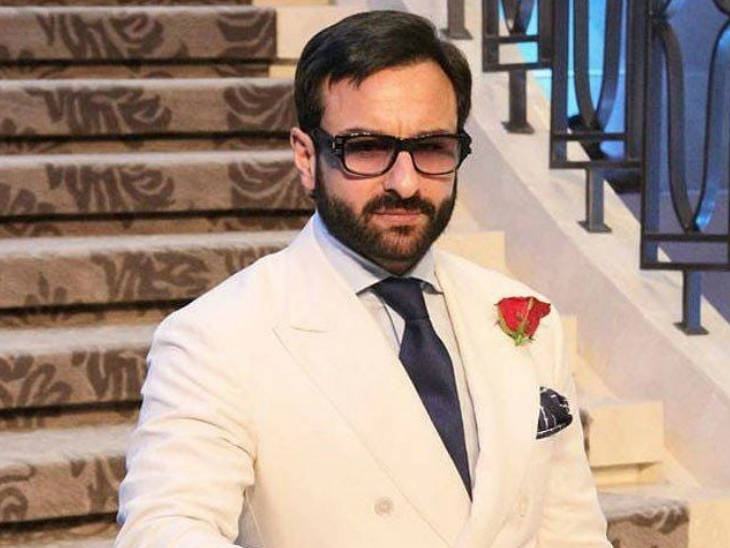 The film Adipurush, directed by Om Raut, seems to be in legal trouble. A UP lawyer has filed a petition against the film’s producers and actor Saif Ali Khan. In which a controversial statement made by Saif is framed. The case is pending in the Additional Chief Judicial Magistrate (ACJM) court in Jainpur district of Uttar Pradesh.

Saif has hurt religious sentiments
Civil court lawyer Himanshu Srivastava has filed the application through advocate Upendra Vikram Singh. The case has been registered under Section 156 (3). The petition said that on December 6, Saif had justified Sitahar in an interview by saying that Laxman had bitten Sharpanakha’s nose, in return for which Ravana had killed Sita.

He also said that a different form of Ravana would be shown in Adipurush. People listened to the interview on December 9, which hurt their religious feelings. Saif is playing the role of Lankesh in this film.

Adipurush will be released in 2022
If we talk about Adipurush, this is the next film of Southern superstar Prabhas. In which Saif Ali Khan will play the role of Lankesh. Prabhas will be in the role of Ram. In a recent interview to a newspaper, Saif said about his role that director Om is trying to show the human side of Ravana in the film. Adipurush is set to release on August 11, 2022.