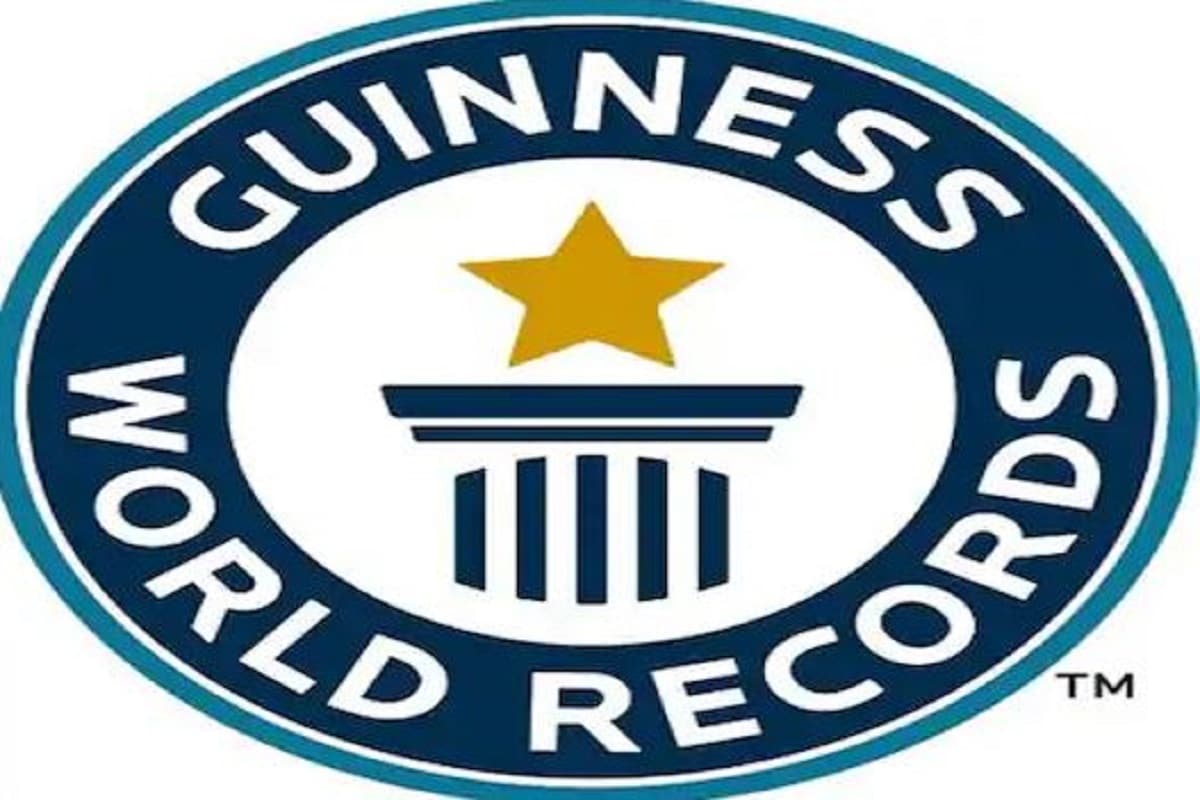 An Indian Siddhartha Gambar, who lives in Abu Dhabi, identified the rear of 39 aircraft in 60 seconds. He is also the youngest Indian to have identified the 100 tallest buildings.

Dubai. In the United Arab Emirates (UAE), a 12-year-old Indian boy who identified the most aircraft in the rear in one minute has been included in the Guinness Book of World Records. This information has been given in the media reports on Thursday. Gulf News reported that Siddhant Gambar, who lives in Abu Dhabi, identified the rear of 39 aircraft in 60 seconds. He is also the youngest Indian to have identified the 100 tallest buildings.

Gambar, who is from Haryana, was earlier recognized by the India Book of World Records. He broke the Guinness World Record last month, according to news reports. The news said that its name has been included in the ‘India Book’ as the smallest to identify the 100 tallest buildings in the world.

“Since childhood, my father and I have spent a lot of time designing models of rockets, airplanes, buildings and vehicles,” Gumber told Gulf News. I was able to identify the backs of many planes and my mother used them to help integrate them into PowerPoint slides. That’s why I can recognize it so quickly. His mother Monisha said her son was always interested in signs, virtues and people.