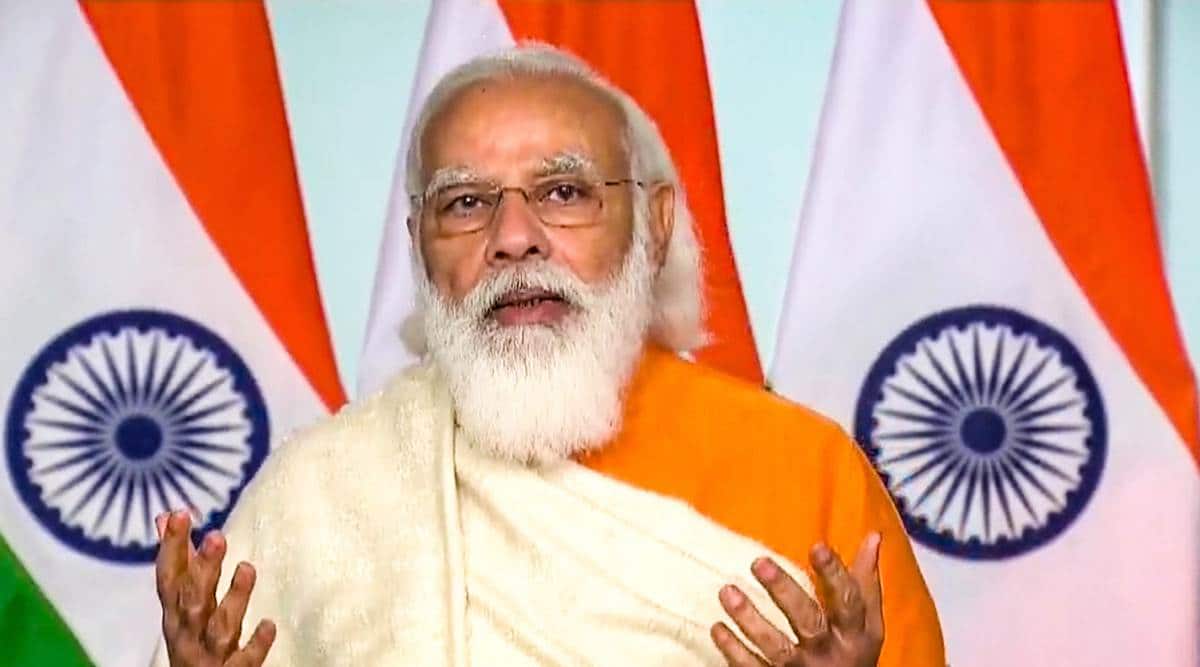 Although West Bengal Prime Minister Mamata Banerjee coordinated with opposition leaders to hold a joint rally of anti-BJP leaders in Calcutta, the CPM worked behind the scenes on Thursday to convince 11 parties, including the NCP, the DMK and Congress issue a joint statement against the BJP government on agricultural laws.

The joint statement came on the day that the Congressional High Command gave its Bengal unit the green light to conclude a seat-sharing agreement with left-wing parties for the upcoming Assembly elections in Bengal.

So far, Banerjee has contacted NCP head Sharad Pawar and plans to invite regional leaders such as AAP’s Arvind Kejriwal and DMK’s MK Stalin to the Kolkata rally. His attempt to rally opposition leaders ahead of the elections – to signal that he is leading the battle against the BJP – is worrying for the Congress-Left, which is trying to turn the battle into a triangular struggle.

These are the same 11 parties that previously issued a statement in support of the Bharat Bandh called by farmers’ unions on 8 December. As in the past, the AAP was not a signatory to Thursday’s statement.

“The Prime Minister’s accusations are a complete parody of the truth … Many of us had opposed these Agri laws when they were passed in Parliament without discussion or due consideration. MPs who asked for a vote have been suspended, “the statement said.

“Among the many unfounded accusations, one of these is that those who previously spoke of land reforms in the election posters but are now opposed. Yes, we are for reforms, but what kind of reforms? Opposition parties seek reforms to strengthen Indian agriculture; improve the prosperity of our farmers; and ensure continued food security for our people and the country. Current agricultural laws undermine these same goals, ”the statement said.

Slamming the government for accusing the opposition of spreading lies about the MSP, the statement reads: “The prime minister claims to have implemented the Swaminathan Commission report in this regard. This report had recommended an MSP of C2 + 50%, while this government, at best, implements A2 + 50%. Indeed, this government has declared to the Supreme Court its inability to implement C2 + 50% MSP. Who is spreading falsehoods? … “

Saluting “the unity, grit and determination” shown by “hundreds of thousands of farmers in Delhi’s neighboring states in the midst of a severe cold wave in a peaceful way”, the statement called for the repeal of the new laws, along with the electricity (Amendment) Bill 2020. “Thereafter, discussions on land reforms must be held by the central government with farmers and all stakeholders. Based on these consultations, the Parliament can consider new measures, if necessary, by convening a special or joint session, ”they said.
Separately, senior congressional leader Rahul Gandhi led a party delegation from President Ram Nath Kovind, calling for his intervention to repeal the three agricultural laws. A memorandum presented by the party said that an “autocratic government of Modi” refused to listen to the “agony and anguish” of the peasants.